Since Google announced the addition of the Android operating environment to Chrome OS in 2016, the Android ecosystem has a new entry - the desktop Android apps suitable for large screens and keyboard and mouse operations. In the latest years, Google has made many improvements to the Android environment on Chrome OS to encourage more manufacturers and developers to participate. In May this year, , an open source project led by Google, added Chrome OS, an experience closer to native Linux, Making it possible to complete daily development and debugging work on Chrome OS.

At this year’s annual Google Developers Conference (Google IO), we saw Chrome installed in a speech on "" The Google Pixelbook for OS implements support for large Linux apps like Android Studio and can directly debug and compile Android apps through ADB and the onboard Android environment. This has a milestone effect on the promotion of the Android desktop ecosystem.

is a desktop operating system product based on the secondary development of Chromium OS, decoupling the originally strongly bound Google services in the system and adding self-developed modules and optimisation, adapting to more hardware categories that more users can use it in mainland China without barriers.

The content after this article focuses on how to enable the Linux subsystem in FydeOS, install and run the Linux apps and cooperate with the onboard Android environment to achieve the high efficiency displayed on Chrome OS + Pixelbook on Google io (without using any emulator or virtual Machine) to debug Android apps.

Download, flash and load FydeOS and install it on the hard drive. The FydeOS official website and knowledge base have more detailed instructions, so that I won't repeat them here. 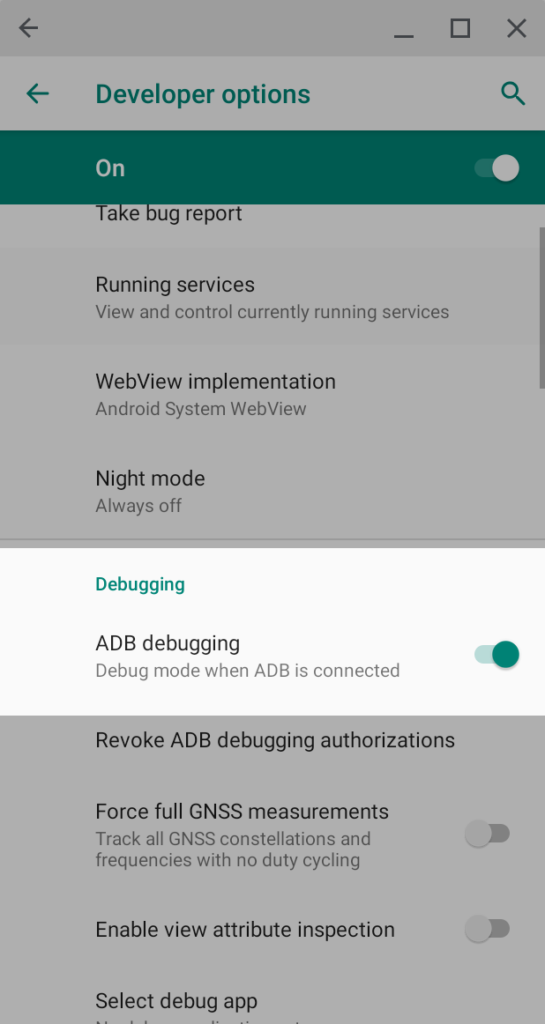 Currently, FydeOS does not carry Google's service framework and Play Store. If you want to install Android apps, you can download third-party Android Market or install them directly from the .apk file. Installed Android apps will automatically appear in the "application launcher". 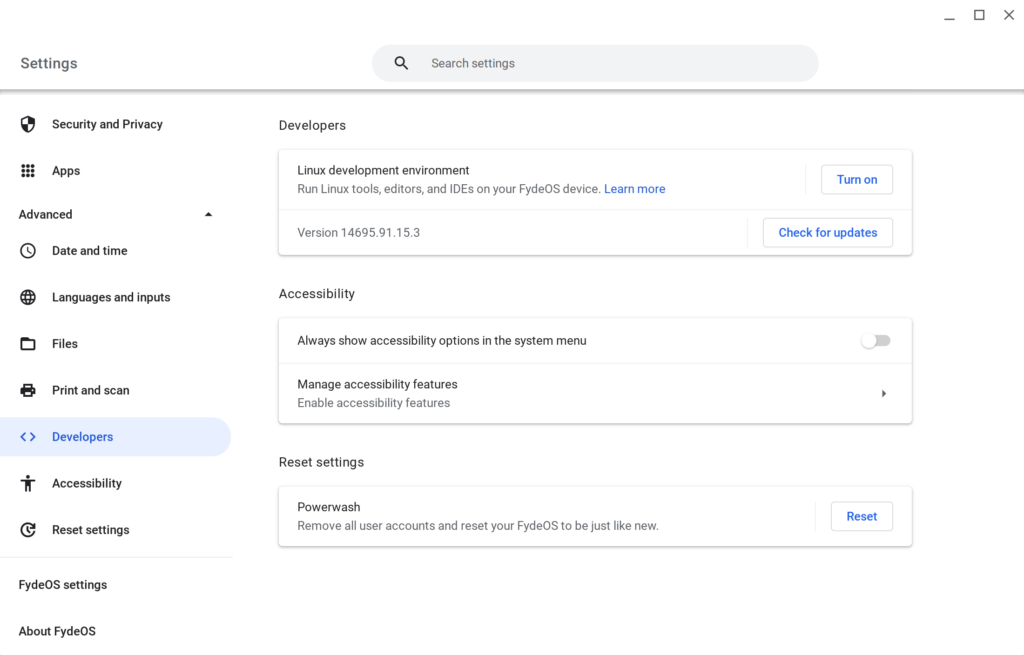 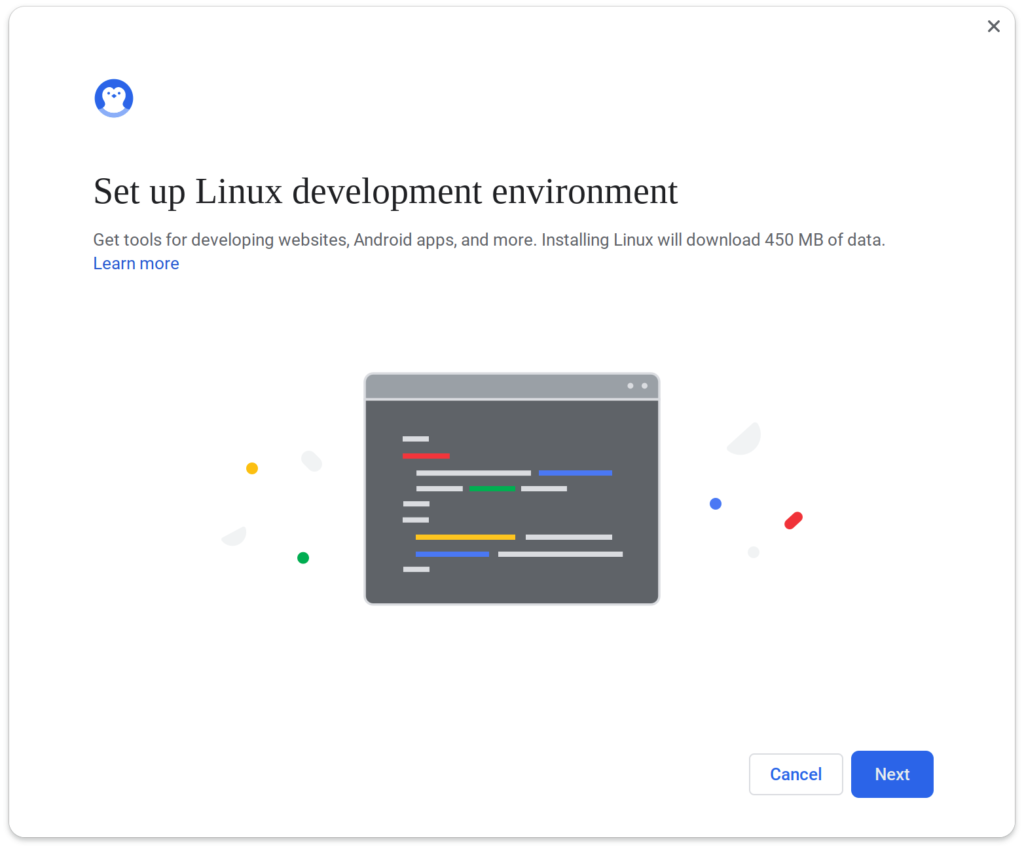 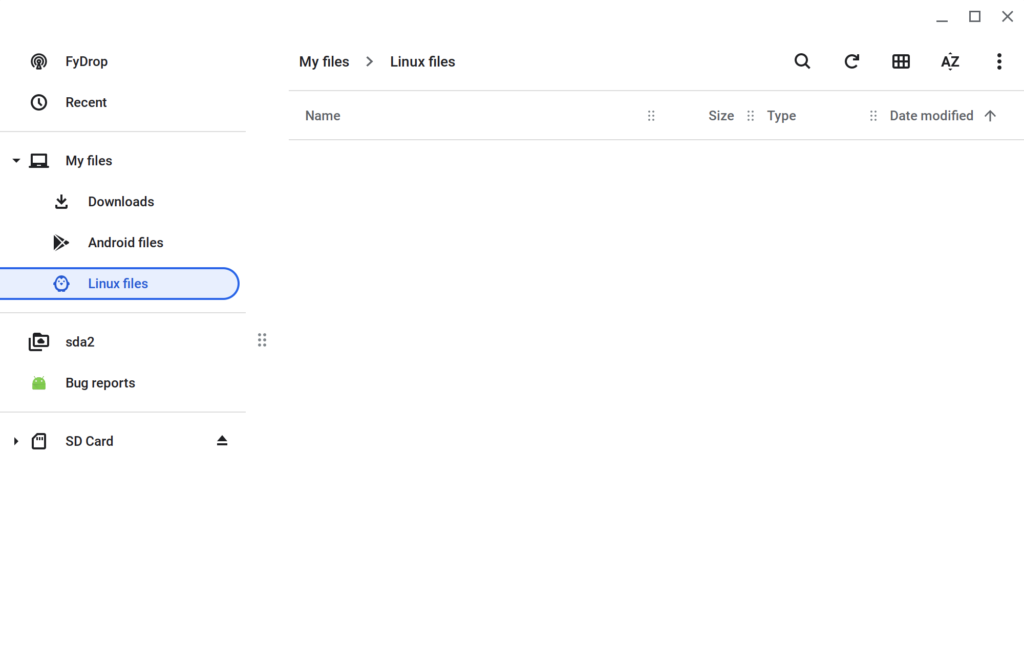 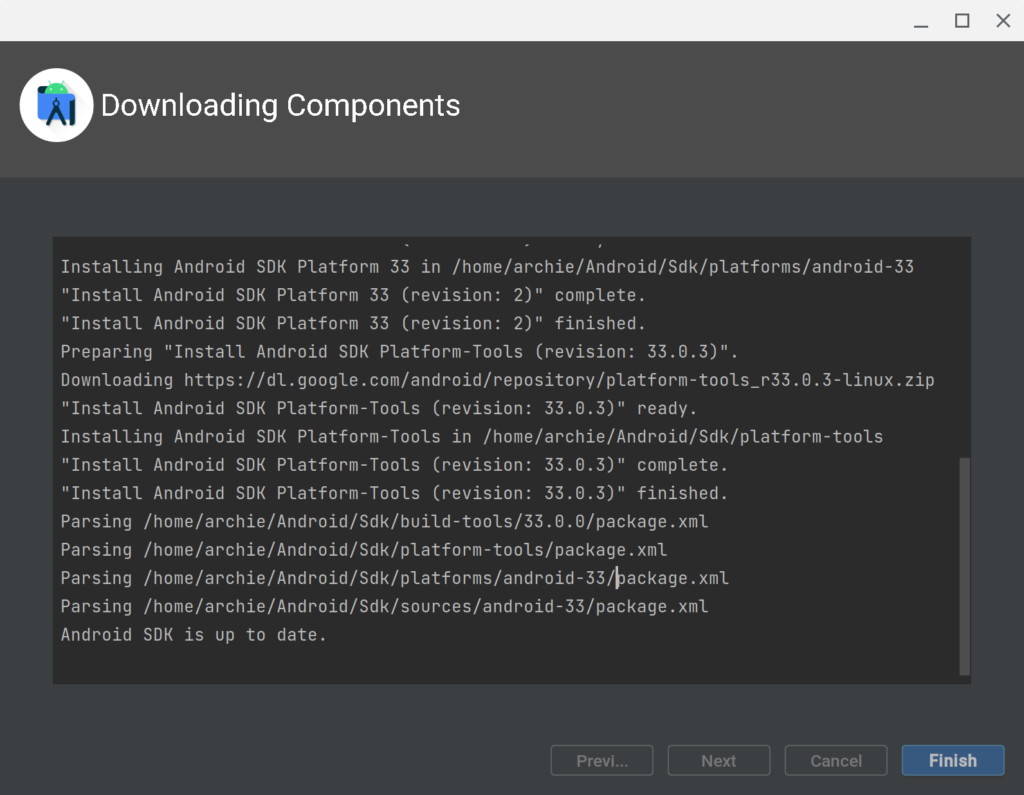 We need to allow the Android subsystem of FydeOS to establish an ADB connection with Android Studio.

The specific method is that when Android Studio is running, right-click the "Terminal" icon in the taskbar and select "Open New Window". Run the following command in a new Terminal session:

After Connected to ADB target in Linux environment, you can load an Android app directly onto your FydeOS device using Android Studio or if you have an APK you can load it using the Terminal.

#7. Connect to ADB over a network 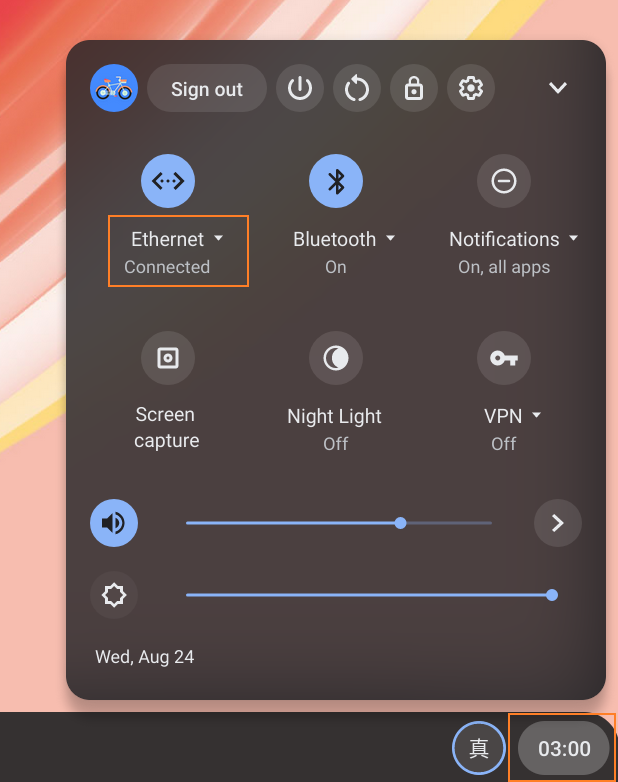 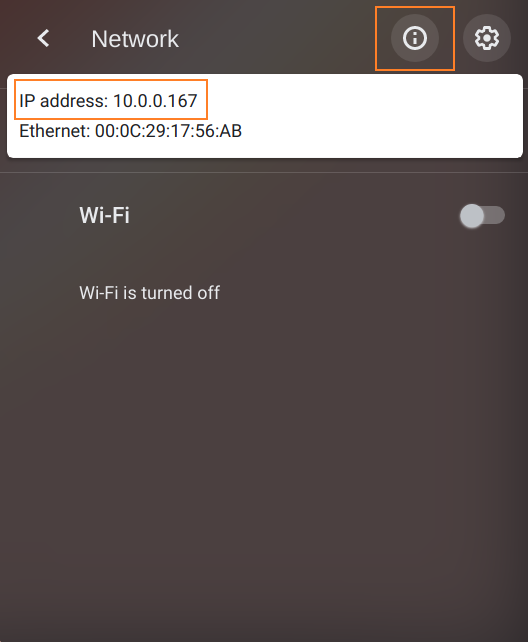 - Take note of the IP Address. 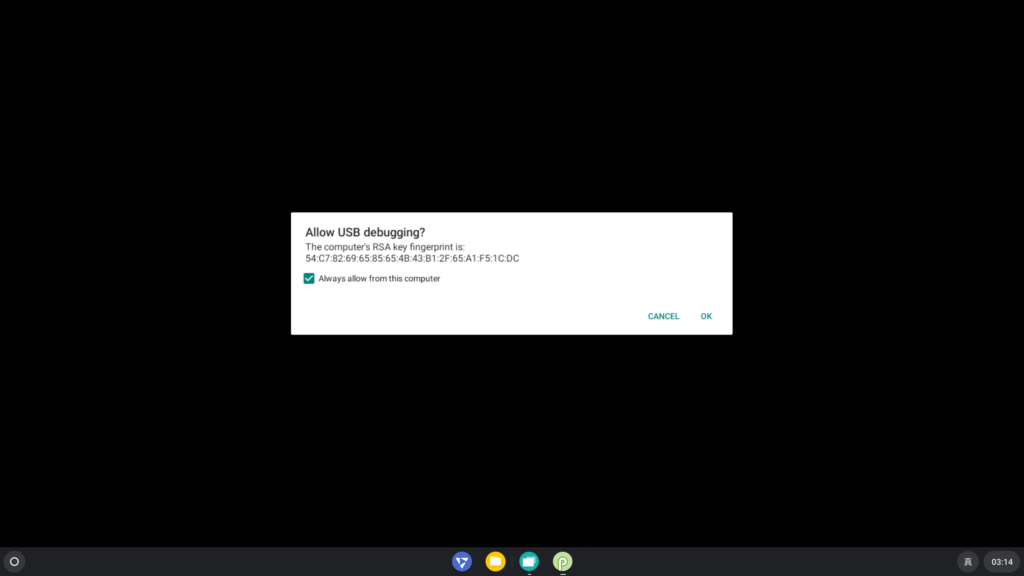 On your FydeOS Device, click Allow when prompted whether you want to allow the debugger. Your ADB session is established.

#8. Frequently asked questions and where to go for help

Q: What if my "Connected devices" is empty?

A: You can stop ADB and reconnect in a new Terminal session:

Q: What should I do if my Android Studio crashes?

A: You can pay attention to the java_error_in_STUDIO_xxxx.log log file generated under "Linux File", which is mainly caused by insufficient memory.

For more tips on using FydeOS and Linux subsystem, please refer to .

If you have more specific technical questions, you can post them to for help.